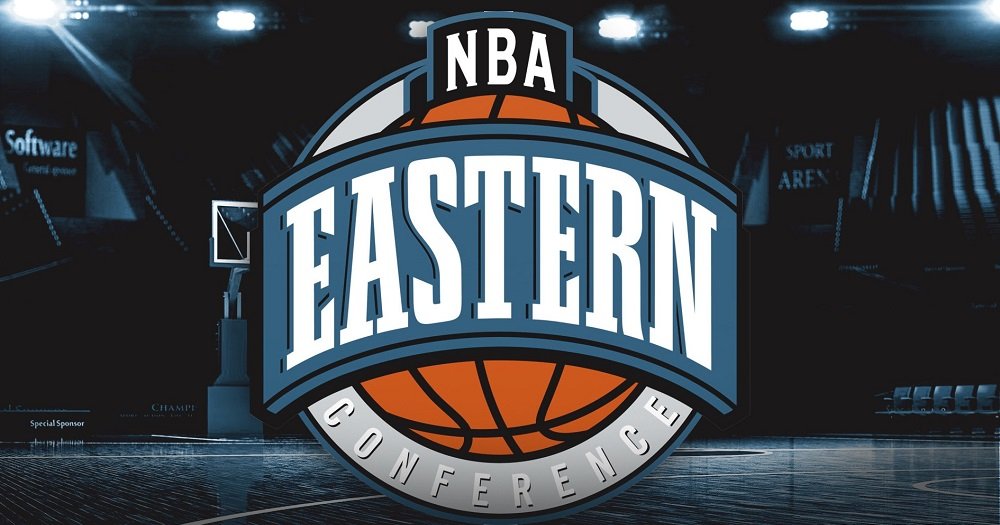 ARTSKY PRODUCTIONS Lands new placement with the NBA for there Eastern Conference Promotion.

The NBA revealed the rest of the Eastern Conference roster for the 2021 All-Star Game on Tuesday, February 23rd. We already have five players on the roster who will start: Kyrie Irving, Bradley Beal, Kevin Durant, Giannis Antetokounmpo and Joel Embiid. Durant has been named captain of the team. Here we’re going to go over the rest of the Eastern Conference roster and give some initial thoughts. 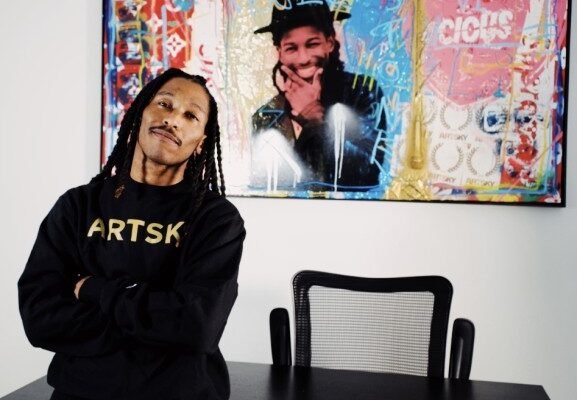 LAS VEGAS, NV, March 03, 2022: For popular entertainer and serial entrepreneur Moses Stone, even the sky is not the limit.
READ MORE 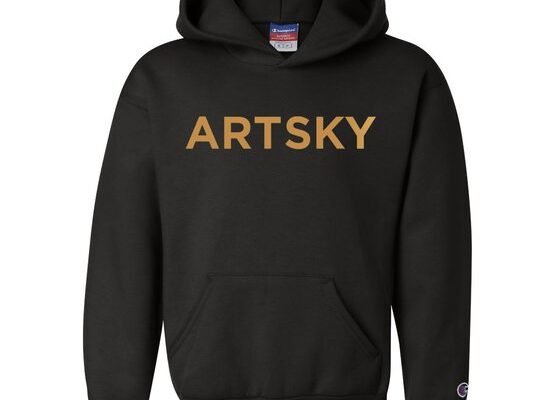 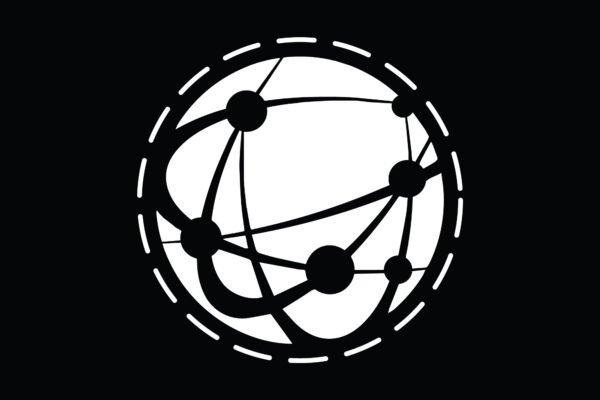 UNLOCKING THE METAVERSE WITH OUR NEW VENTURE - PLNTS®